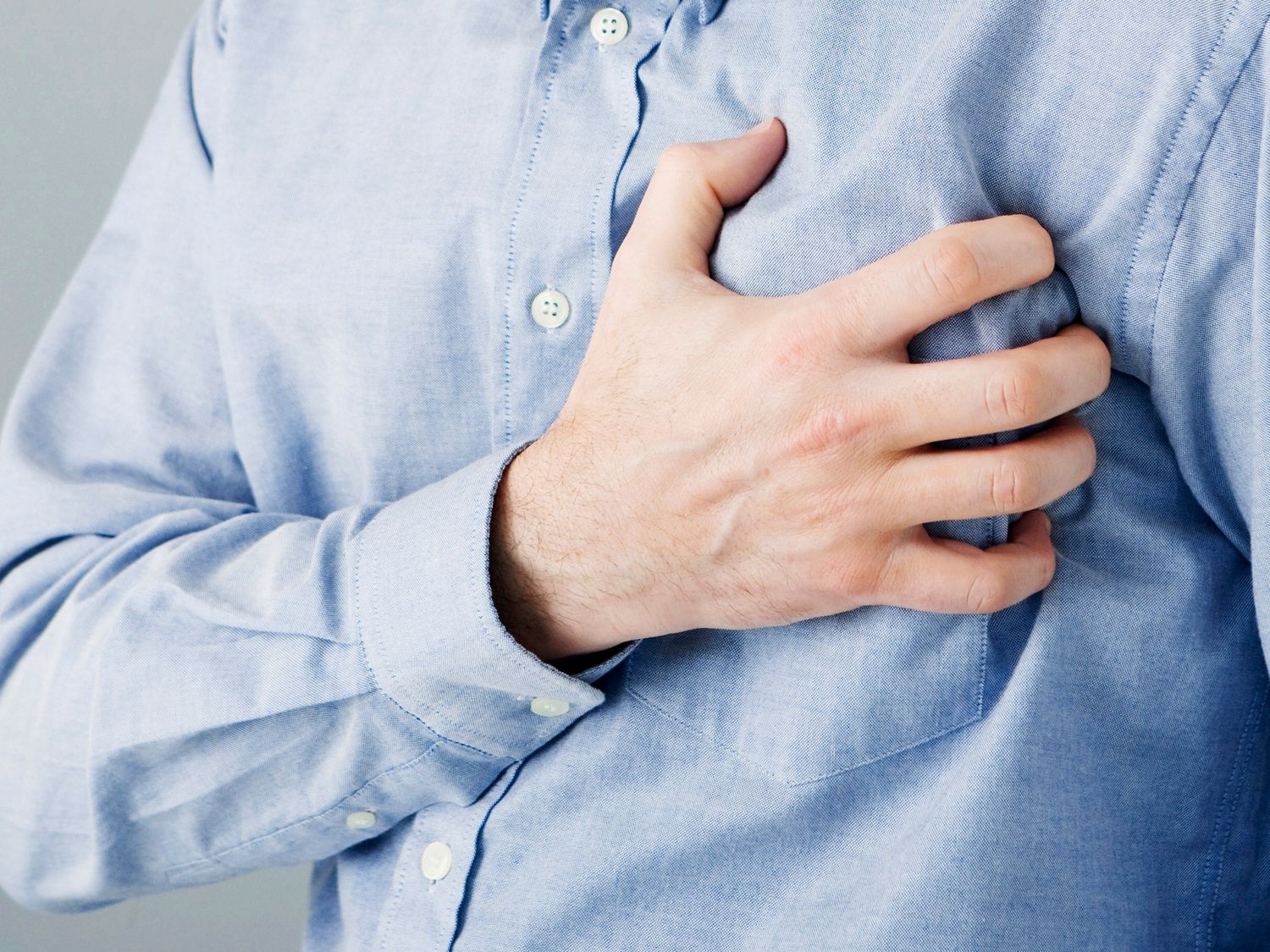 Acute coronary syndrome (ACS) or coronary artery disease is very common still today; chronic stable angina and myocardial infarction are among its most common manifestations. While the cases of myocardial infarction are decreasing, the cases of angina pectoris aren’t. Angina indicates a very elevated risk of death and cardiovascular incidents, and its prognosis is very similar to that of infarction. Ischemic cardiomyopathy causes most cardiovascular mortality and morbidity in both men and women. Although the survival rate of patients suffering from ischemic cardiomyopathy is rapidly improving, this disease is extremely common and has very high mortality rates with a significant social and economic impact.

Risk factors for ACS include:

A healthy lifestyle, especially eating healthy food and doing sport, is essential to prevent and treat this disease.

MYOCARDIAL INFARCTION
If the myocardium (the cardiac muscle) does not receive enough blood, it won’t receive enough oxygen to let the cardiac pump function properly. If this circulation blockage lasts over time, it will bring to a heart attack or infarction (from the Latin verb infarcire, ‘to fill, to stuff’) which indicates a sort of congestion followed by the death of the part of the myocardium which suffered from the obstruction and looks as if it was ‘stuffed’. After a heart attack, the heart has trouble pumping blood. This affects the whole body: thoracic pain, trouble breathing, weakness, loss of consciousness and, if left untreated, even death.

ANGINA PECTORIS
Angina pectoris manifests as a squeezing of the chest, a serious but temporary chest pain which can extend as far as the upper abdomen. It occurs when the myocardium does not receive enough blood, causing the cardiac tissue to not receive enough oxygen. The symptoms of angina pectoris are typically made worse by physical exercise. There are different types of angina; the one described above is stable angina, which is the most common (its incidence is around 2%). According to publications, patients who suffer from stable angina are older and more frequently female than in the cases reported by cardiologists: average age around 75 years vs 61, and 53% of women vs 42%.

The treatment of these disorders plays a key role in changing their progress. Molecules such as carvedilol, a beta blocker, reduce mortality in patients with coronary artery disease . The COPERNICUS study compared carvedilol against placebo in 2,289 patients; the carvedilol group showed reduced mortality in all sub-groups and sudden deaths were 41% lower than in the placebo group (4.2% vs 7.8%).

Amlodipine may be used as a monotherapy or in combination with other antianginals in patients who do not respond to treatment with beta-blockers or nitrates.

Clopidogrel is used to prevent atherothrombotic events in adult patients suffering from ACS who had a stent surgically placed after a PCI in combination with acetylsalicylic acid (ASA), and in patients with acute myocardial infarction in combination with ASA. It is also used to prevent atherothrombotic and thromboembolic events in atrial fibrillation, a condition that affects the electrical conduction of the atria.