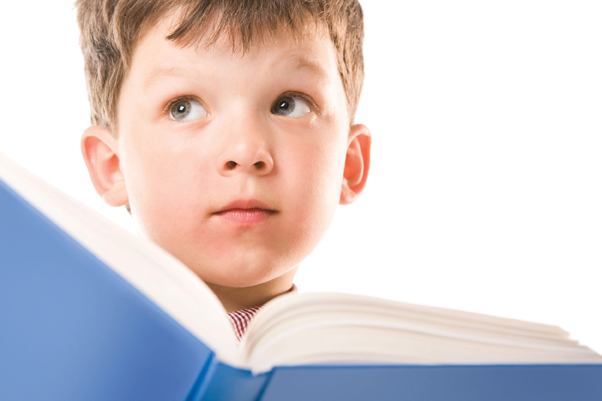 ADHD (Attention Deficit Hyperactivity Disorder) is a disorder of the neurodevelopmental type in children and young adults. According to the Diagnostic and Statistical Manual Of Mental Disorders (DSM-III; DSM-IIIR; DSM-IV), it is characterised by lack of attention and impulsiveness and/or hyperactivity

These symptoms are not caused by cognitive deficit (mental handicap), but by objective difficulties in self-control and planning skills. The symptoms are persistent in all contexts and situations of the child’s life and significantly affect his or her daily activities.

Lack of attention and distractedness tend to manifest as poor attention to details and inability to complete assignments or games.

The ability to keep their attention over time during school activities, homework, games or basic daily activities is compromised. Impulsiveness translates into incapability to procrastinate a response to internal or external stimuli. In general, children with ADHD always answer without thinking and can never wait for their turn during daily activities or games. They let others drag them into dangerous actions without properly considering consequences (thus injuring themselves or other people).

Impulsiveness is generally associated with hyperactivity. These children are often described as “powered by an engine”, they can’t stay put, they often move their hands or feet while seated, they frequently need to stand up and move without a specific reason or purpose.

This is often accompanied by an internal, subjective feeling of tension, pressure, instability, which needs to be let out. This sensation often prevails during adolescence or adulthood as physical hyperactivity decreases.

Especially when unsupervised, children with ADHD rapidly become tired and bored and often go from an unfinished activity to another; they also show lack of concentration and incapability to finish any assignment or game if it lasts long. Compared with their peers, they move excessively (e.g. they move their legs even when sitting, they fiddle or throw objects, they shift from one position to another).

This level of hyperactivity impacts the completion of assignments. Incapability to pay attention and control their impulses often makes children with ADHD perform worse at school and have trouble developing their cognitive skills. They frequently show poor familiarity with social behavioural norms, in particular with understanding non-verbal social signals that modulate interpersonal relations.

This significantly interferes with the quality of these children’s relationship with the outer world. Simply put, ADHD has both short-term and long-term consequences.

Patients with ADHD may benefit from:

Psychostimulants are considered to be the most effective treatment of ADHD; methylphenidate is the drug which has been most documented so far.