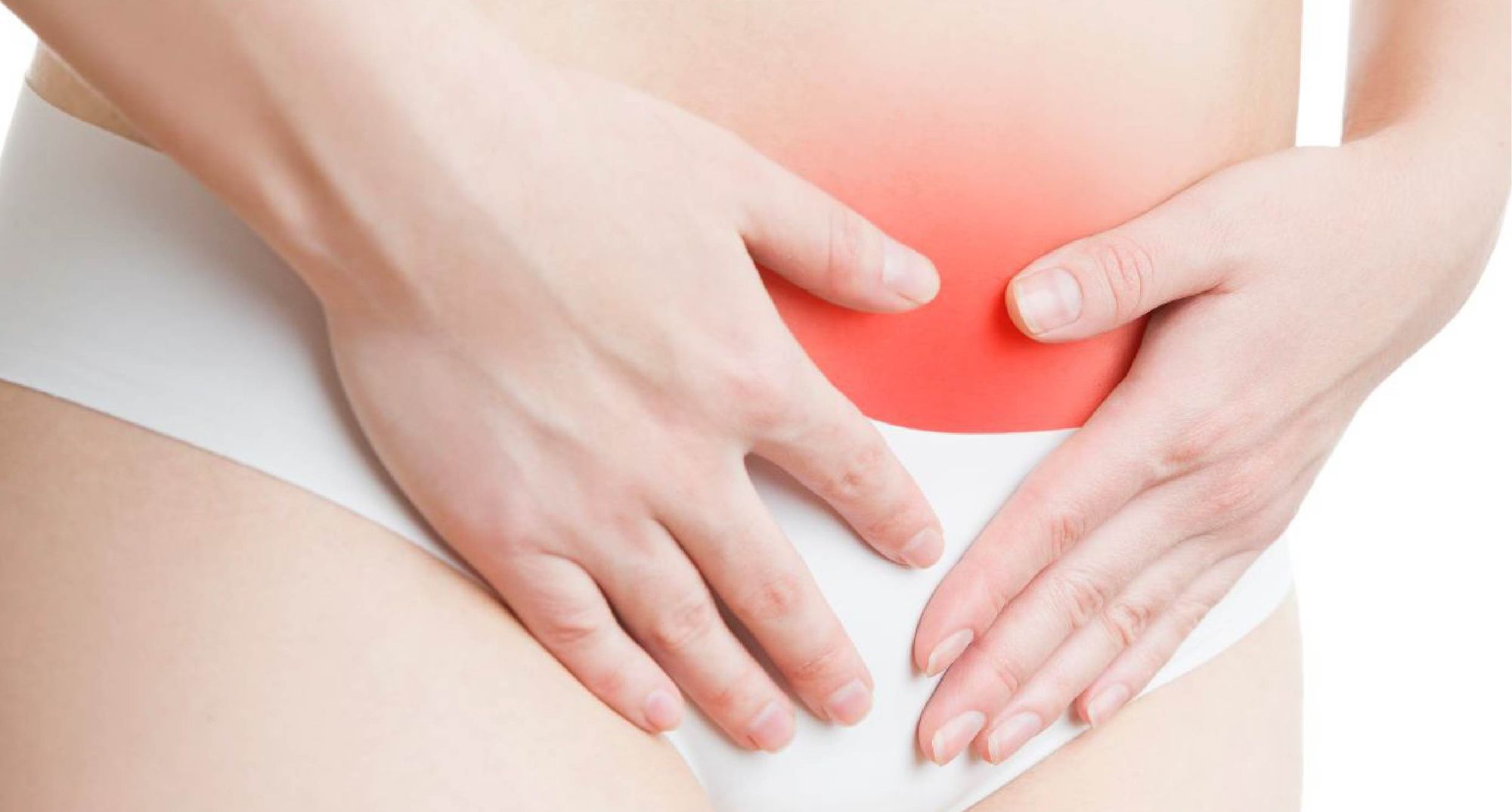 Urinary Tract Infections, also called UTIs, are a very common condition in adults and are one of the most frequent causes of consultation with the treating physician and prescription of antibiotics. These infections affect both patients admitted to hospital and/or residents in nursing homes and the general population.

Urinary infections (UTIs) are characterized by irritation due to the presence of microorganisms, especially bacteria, in the urinary tract.

They are more frequent in women than in men (ratio: 4 to 1) due to the ability of microorganisms to travel up to the female urinary tract more easily than the male urinary tract. 40-50% of women are affected by a urinary infection at least once during their lifetime and about 20% of them have episodes that are repeated over time (recurrent). In men, UTIs are often associated with lower urinary tract abnormalities; they are rare in adolescents and adults under 45 years of age.

People who wear the urinary catheter are at high risk of getting UTI because the catheter can be infected with bacteria.

In children, UTI is the most frequent infection after airway infections.

UTIs are defined as "uncomplicated" when they appear in healthy individuals with normal urinary tract, and there are no signs of the infection spreading to other parts of the body (systemic); they are called "complicated" if they occur in people with changes in the urinary tract or other risk factors (catheter, children, pregnant women, patients with kidney failure, etc.).

Depending on the location of the infection they can be divided into:

Depending on the frequency of their appearance, UTIs are defined:

Urinary infections can also occur without disturbances (symptoms); in this case the presence of bacteria in the urine is called asymptomatic bacteriuria and is generally not considered a disease and does not need treatment except in pregnant women.

The most common disorders of low urinary tract infections are

UTIs are caused mainly by bacteria habitually present in the intestine (intestinal flora) such as Escherichia coli, more rarely by yeasts such as Candida albicans. The microorganisms responsible for the infection go up through the urethra in the bladder causing inflammation (cystitis); occasionally, they can reach the kidneys through the ureters causing pyelonephritis.

Women are more easily affected by UTIs due to their anatomical conformation. Sexual activity is a predisposing factor for infection, especially if you use contraceptives, such as diaphragms and spermicides, or have uterine or bladder prolapse.

UTIs can be favoured by the presence of diabetes, neurological diseases, treatments that reduce immune defences.

Antibiotic therapy remains the therapeutic foundation of cystitis, but the choice of antibiotic regimen is becoming increasingly difficult due to the increasing antimicrobial resistance of uropathogenic strains in many geographical areas.

The extensive use of fluoroquinolones has led to an increase in resistant pathogenic strains; however, resistance to nitrofurantoin, phosphomycin and mecillinam is extremely low.

The availability of nutraceutical combinations also provides valuable support for both therapy and prophylaxis of recurrent urinary infections.